Although the wind blew strongly as its often possible to find sheltered parts I popped down to Shellingford Quarry today Wednesday 13th on the off-chance of finding Dragonflies , Butterflies and look for any Waders that might now be starting to come through. No Waders but a nicely posing Corn Bunting a bird not often seen in this area.
A large number of Red-Eyed Damselflies were active far out on the water and because the wind was so strong it made the camera unsteady resulting in very poor photos. Common Darter were about along with what I think was possibly a now getting on the late side Black-Tailed Skimmer.
Only other birds I saw were about one hundred Mallard bobbing about on the wave crested water stirred up by the high wind, and in a nearby field being cultivated were a lot of Gulls I think they were predominantly Lesser-Black Backed but must admit to only a passing interest as I headed back home.
The Oxon Feather. Addendum - Steve Burch has kindly informed they are Small Red-Eyed Damselflies 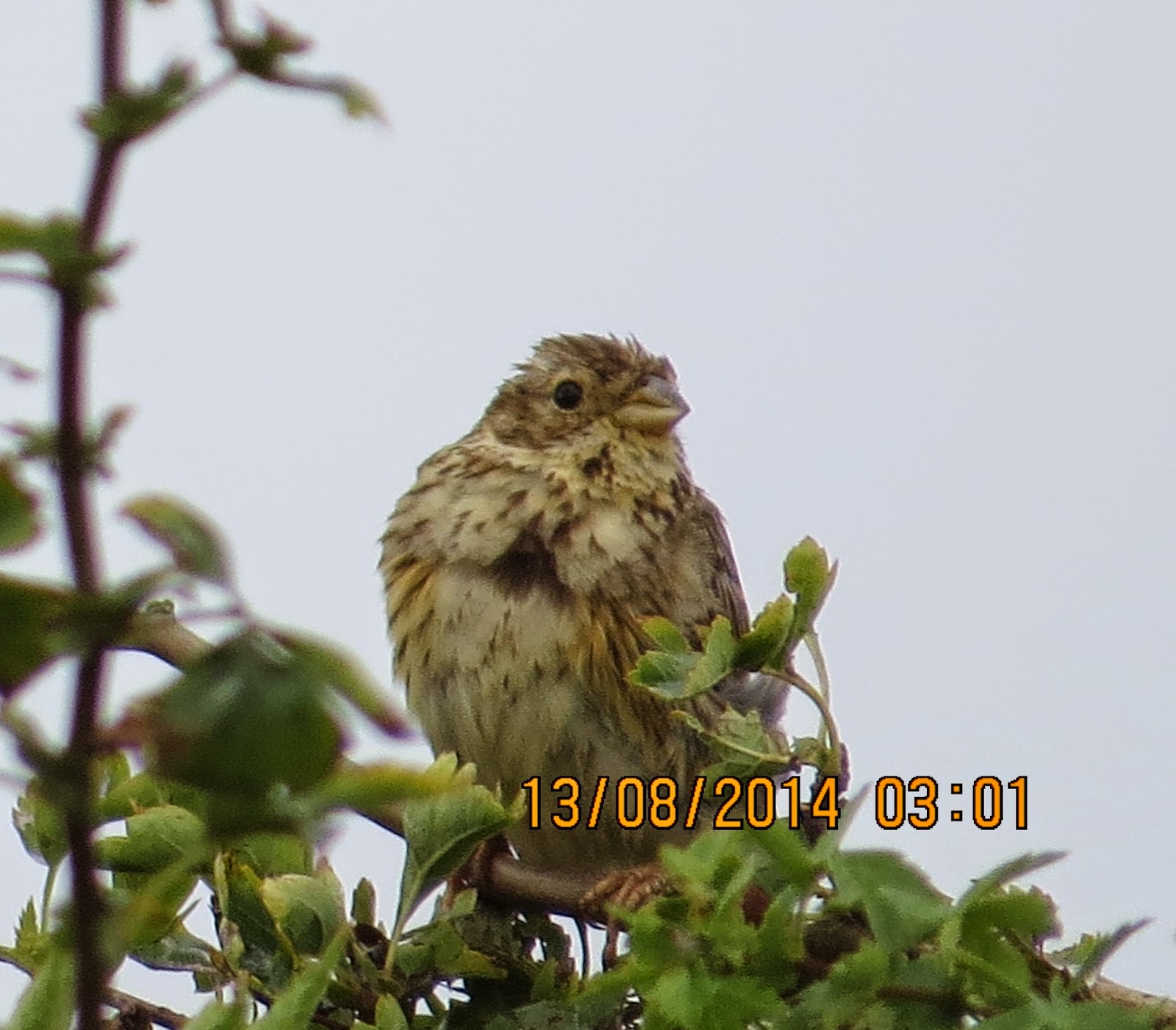 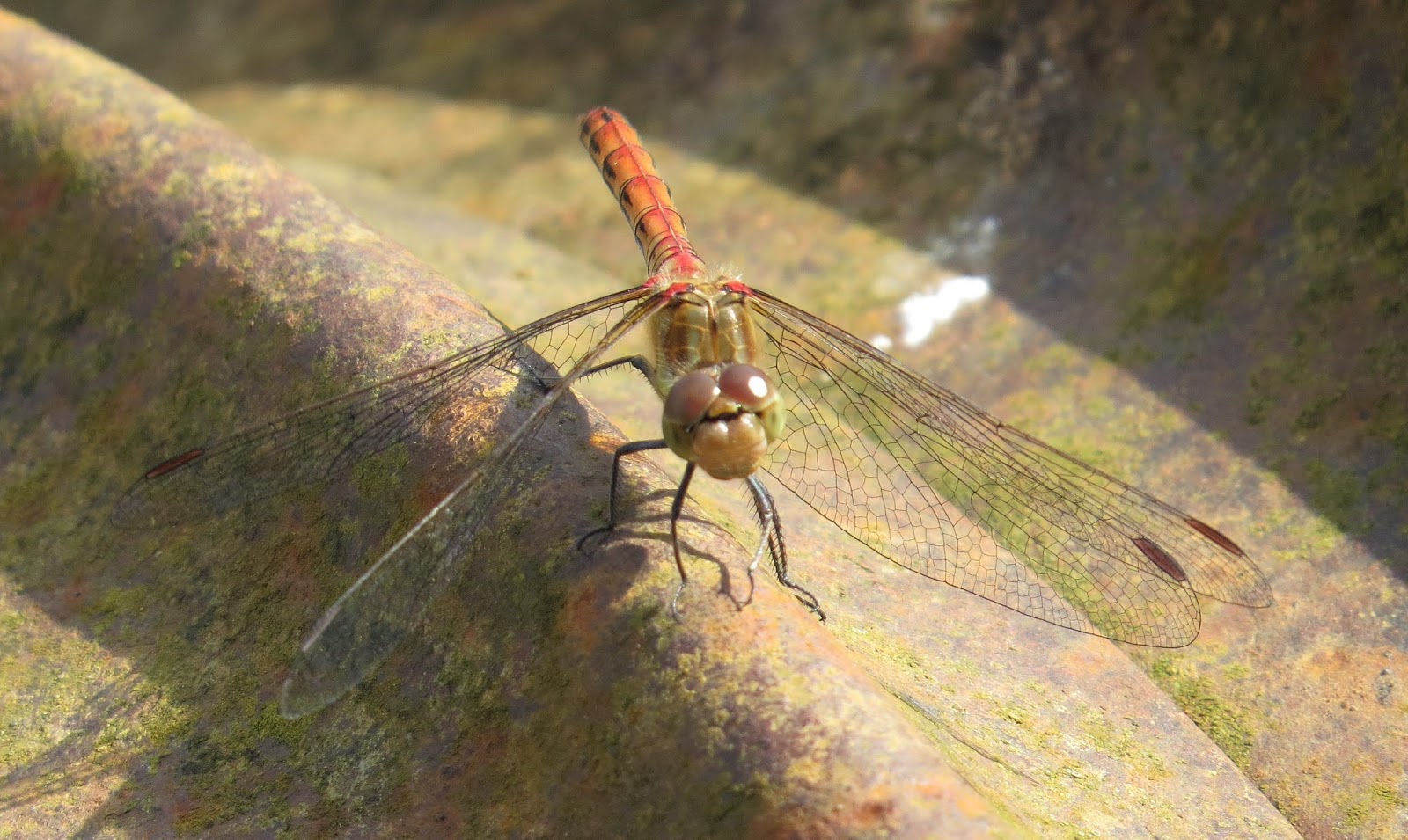 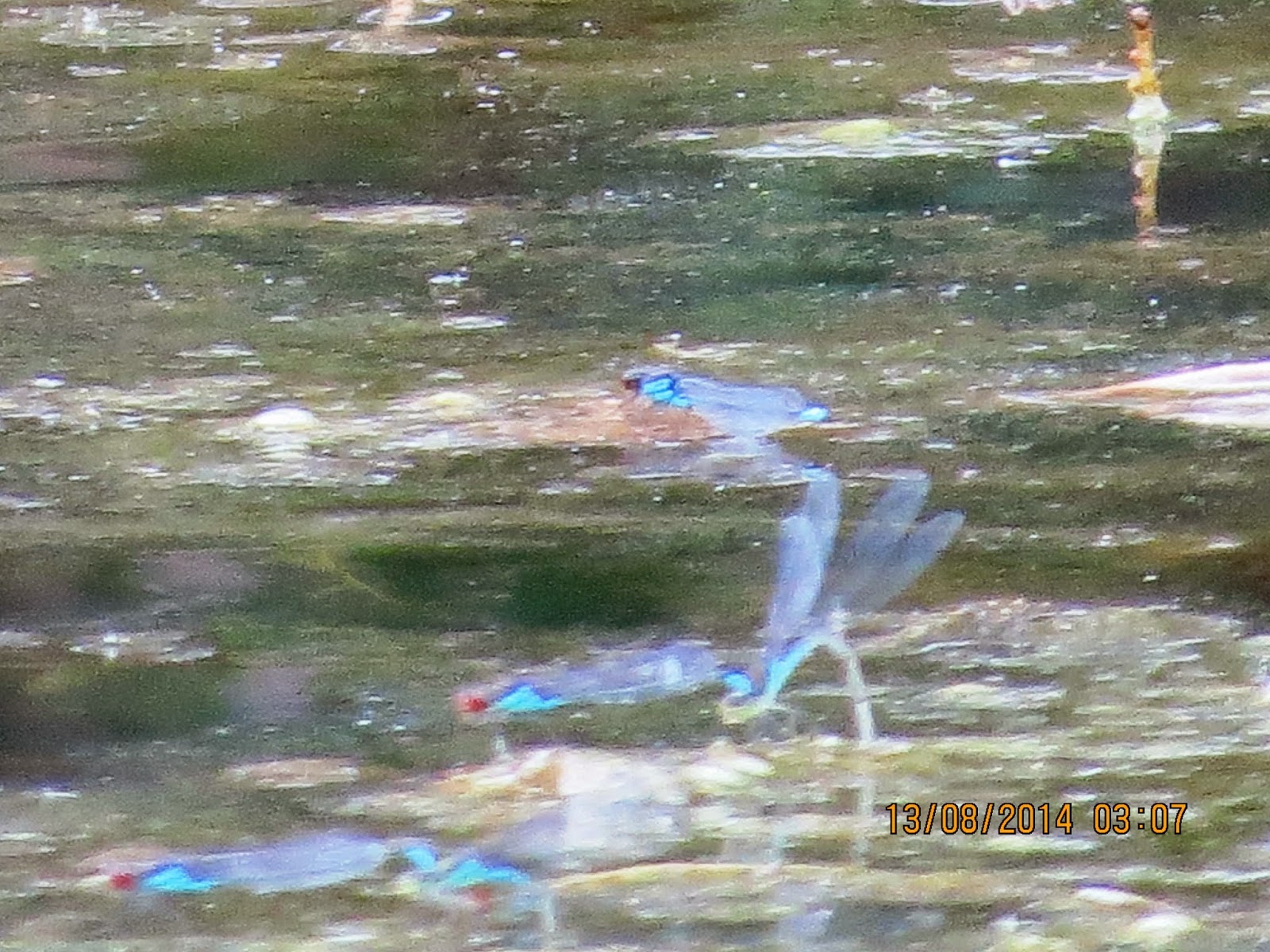 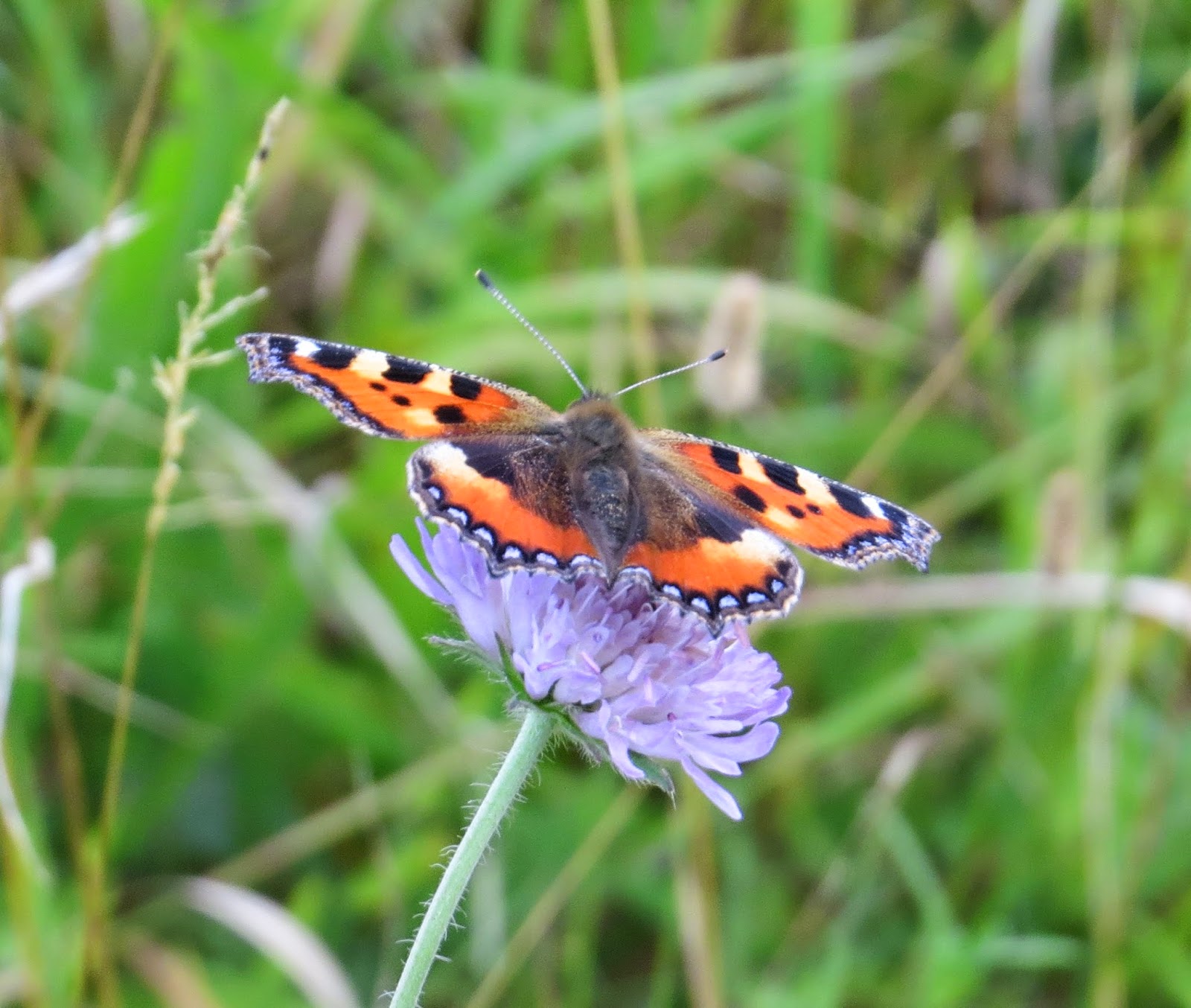 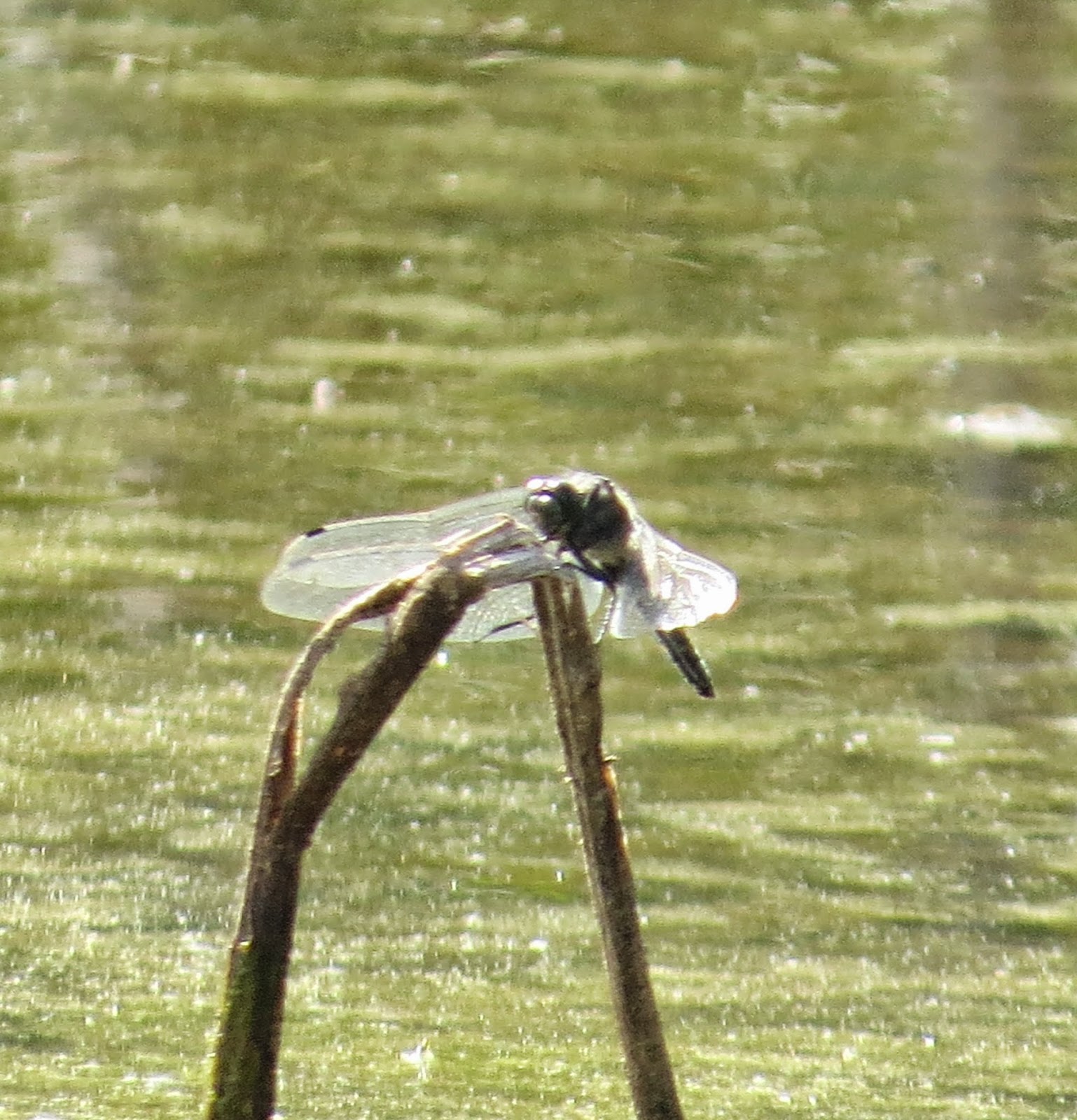 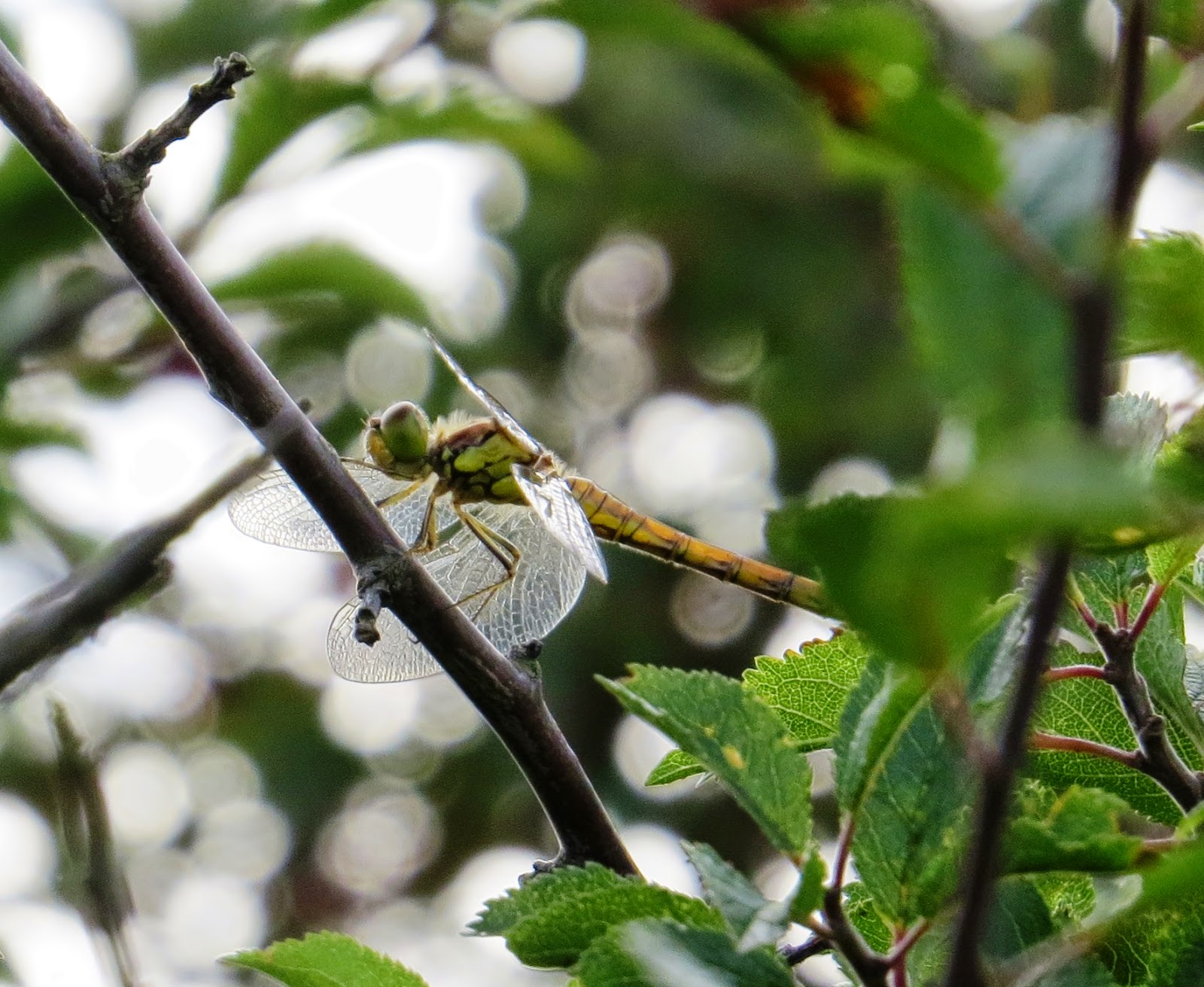 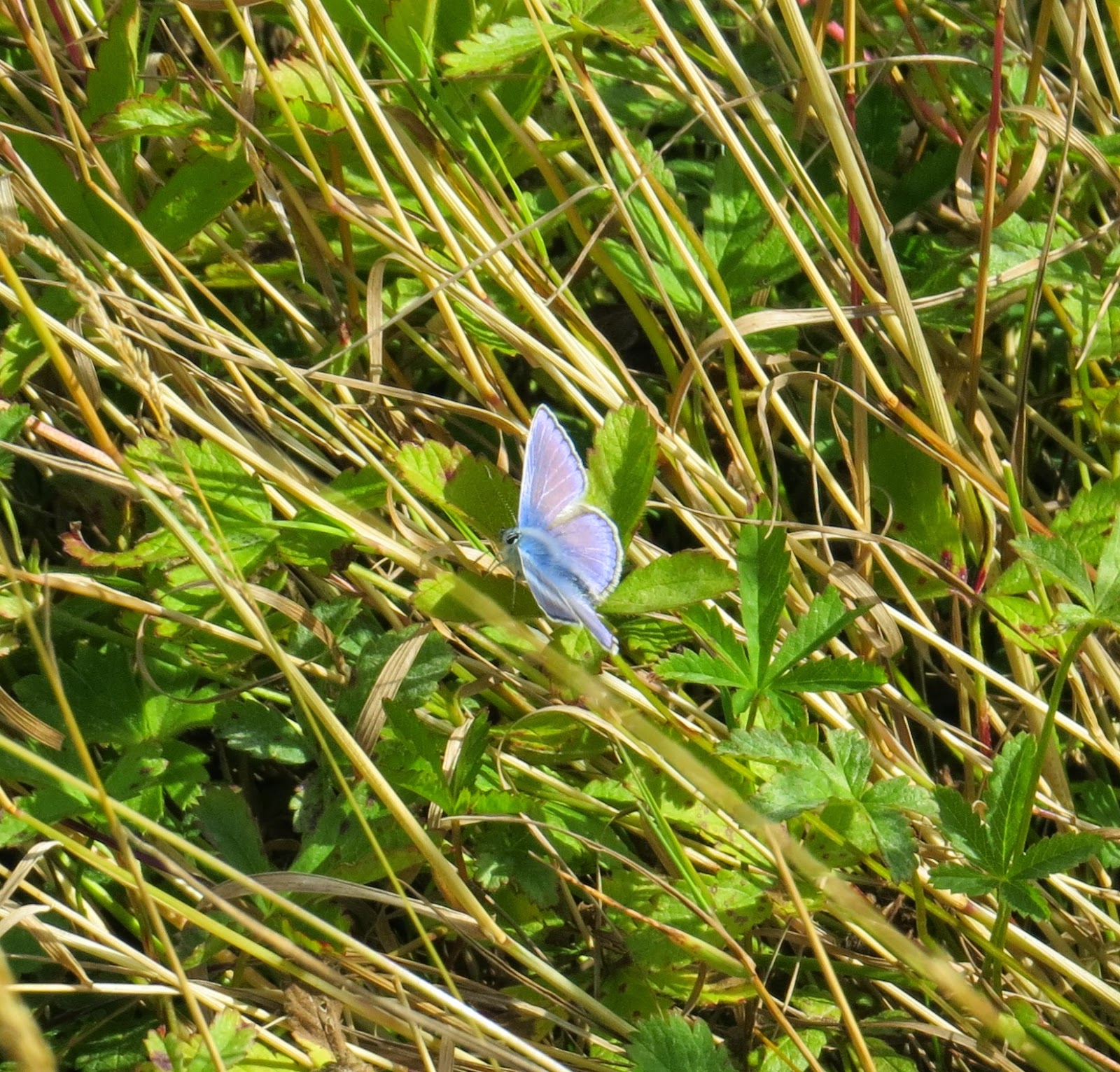 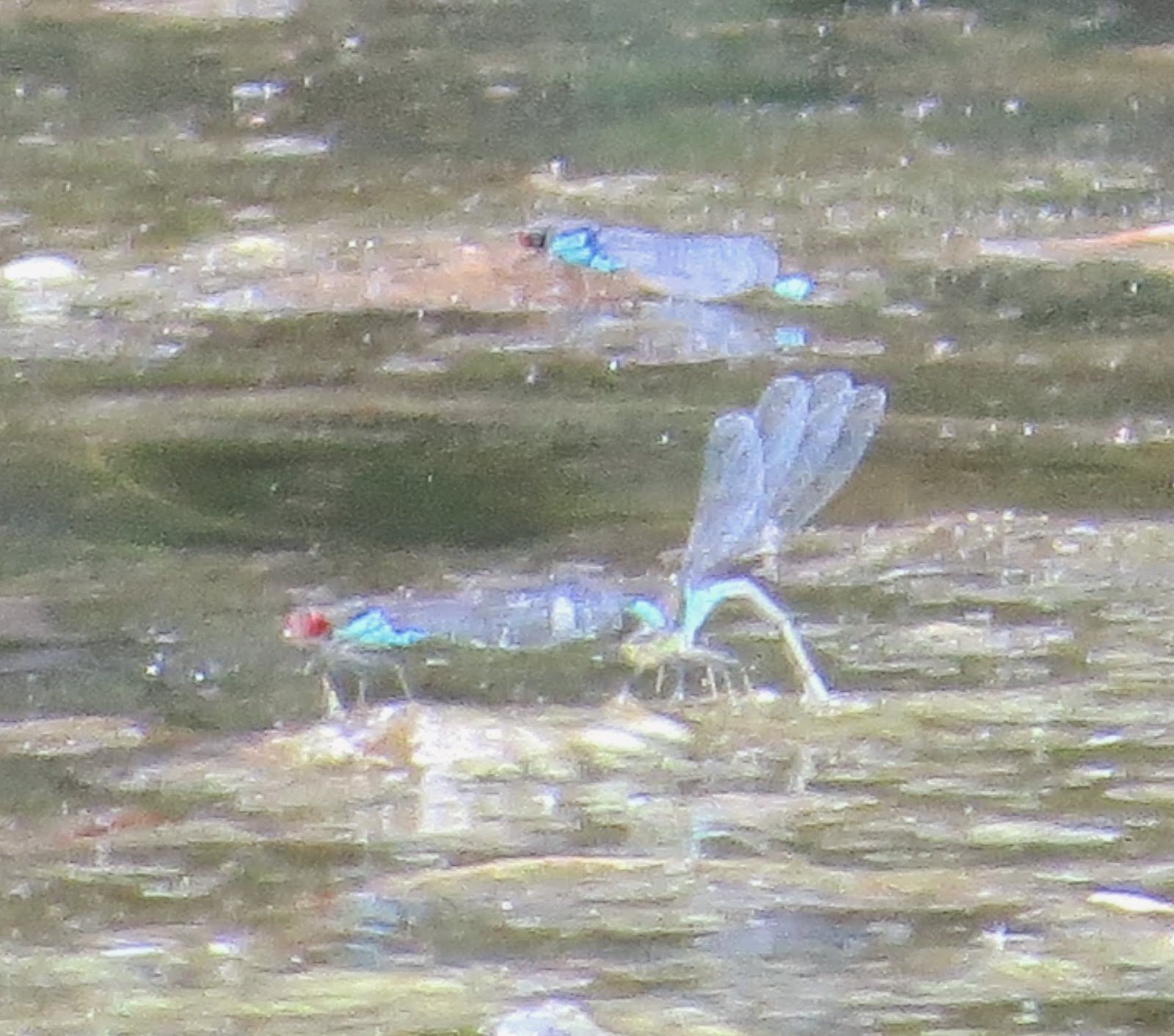 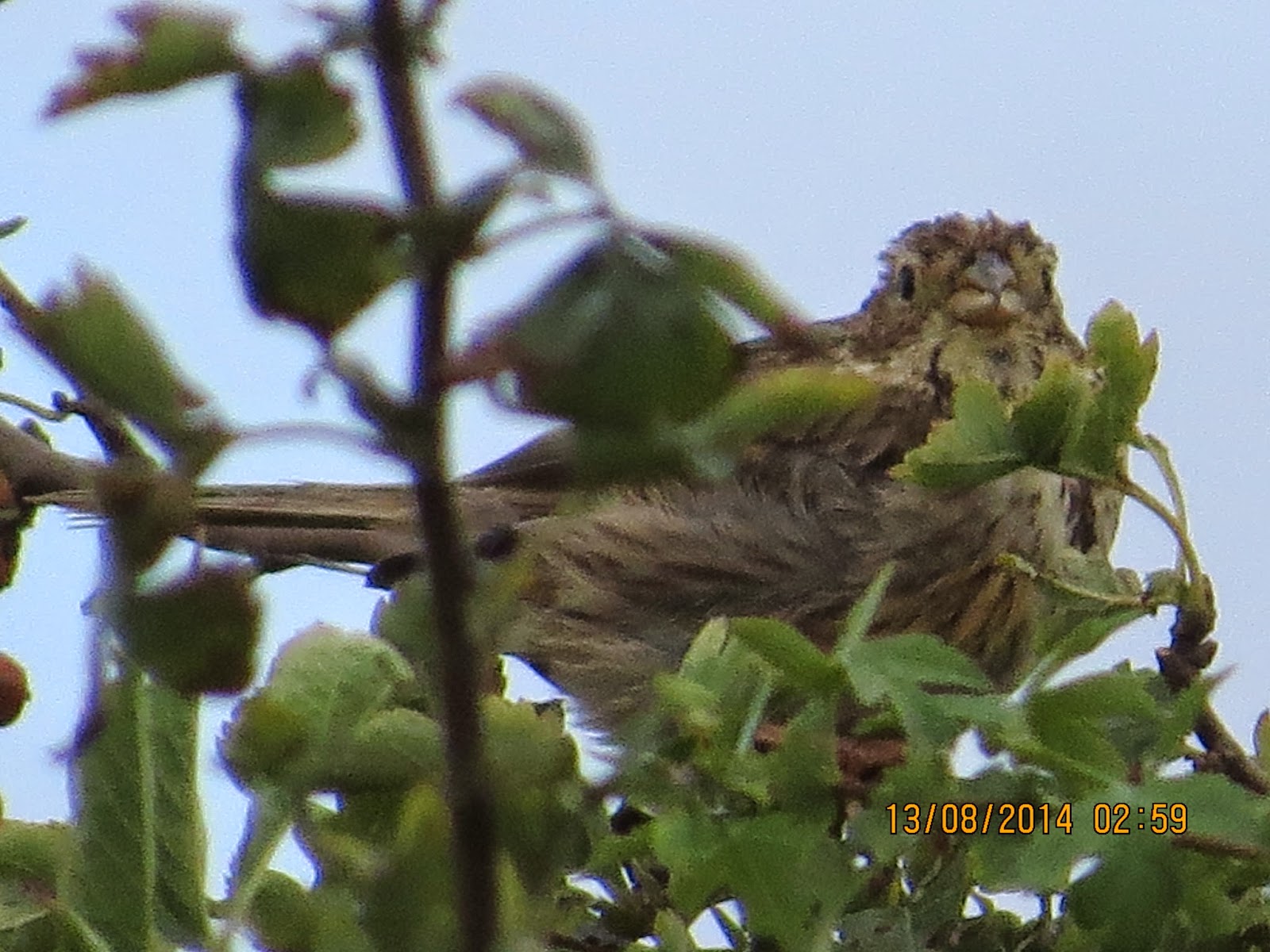 Camboy
OXON FEATHER is a personal mainly birding blog, from a birder who is not a great twitcher as my identification skills leave a lot to be desired, and my real interest lies in the birds we used to be able to take for granted but now need our help, including many farmland species, among the birds I have on my help list are : Turtle Dove, Lesser-Spotted Woodpecker,Spotted Flycatcher, Nightingale, Tree Sparrow, Willow Tit and Grey Partridge to name just a few. I retired from farming about 2004 and retain many farming contacts some of them rather sensitive to strangers, so if I am sometimes unable to name sites I hope you will understand, as my priorities are the welfare of the birds and to respect the confidence placed in me by my contacts. I lost the love of my life Linda Mary (Linner)16/01/2012 and i'm strugglig to come to terms after being devoted to each other for 43 years of marriage. In time I hoped my loss would get easier but if anything I miss her more and more with each passing day - My sweet caring Linner.

One of these birds is stupid 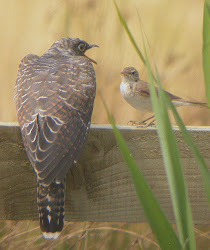 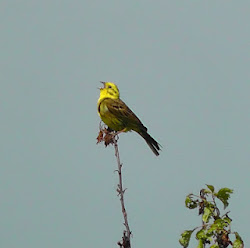 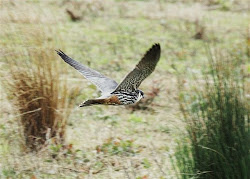